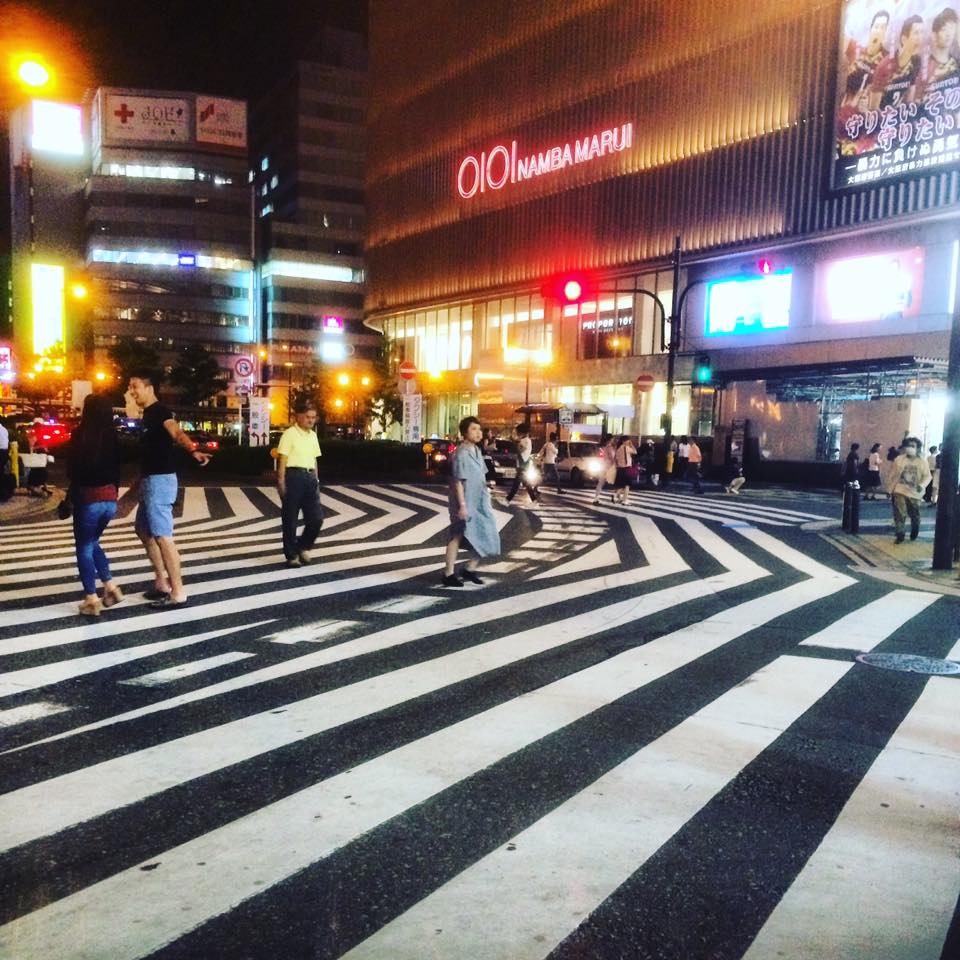 This is of course their transport networks, high speed trains, overlapping raised highways and futuresque cityscapes. However it isn’t the future as we think of it today, rather the future we would see in 1980s sci-fi films like Bladerunner. That said Japan is an incredible bastion of technology and digital transformation potential.

What’s interesting about to Japan to many international people is it’s surviving traditions and relentless pursuit of work for the collective  and individual good.

However, many people in the West rarely hear what’s going on in day to day Japan. Likewise, most Japanese people aren’t concerned with the perpetual capers of Donald Trump, Brexit or the likes.

With a population of 125m people, most Japanese people are content to remain domestic, buy Japanese electronics and consumer goods and adhere to Japanese traditions of work and social norms. This poses a significant barrier to entry to the Japanese economy.

Fact of the matter is that Japan is so big in terms of population and economy that they don’t need to look far afield to take guidance. Generally they will find a Japanese solution to their issues, including digital transformation.

We all consider Japan to be leaders in tech but if you think about it, it tends to be tech manufacturing, automotive and other hardware devices. Japan isn’t known for the software solutions that drive digital transformation. This is an important distinction to make between hardware and software.

That said, unlike mainland China, Japan has full internet access and open telecoms networks so the potential for digital transformation within the economy as regards financial services is there to be realised.

However, difficulties arise when it comes to securing work VISAs and residency in Japan. It can take 10 years for a Westerner to become a citizen of Japan and despite English being taught extensively in schools, most Japanese people tend to struggle with the language.

This poses problems for course curriculums and training material which is generally created in English for a domestic or international audience. Furthermore, translation into Japanese Kanji (the traditional writing system in Japan) can prove complicated and costly.

It should be noted, that culturally, Japanese people are readily able to adapt to new technology and are primed for digital transformation within their working and social lives beyond Wechat.

Grouping Hong Kong and Japan together as potential hubs for digital Transformation within the APC region makes sense in terms of the potential and immediate opportunity.

It would take more time to establish yourself in japan but once you are set up, accelerated adoption of digital tech within the mass populace for those who wish to dare, would be very profitable indeed.